Here be wolves and dragons...

You are not connected. Please login or register

Your last visit was on

You Adventure Awaits...
A war is stirring between Charon's Vipers and Oak Claw, but a new enemy has risen beyond the horizon, and along with it new creatures that'll test the bonds of these packs. The Charon's Vipers and Oak Claw are the only two packs that will be able to defeat this new threat: The Fireblood Pack. Fur and scales will brush as a dooming battle threatens on the horizon. The humans who live alongside The Charon's Vipers Pack struggle to survive as they fight alongside their beloved partners. Can you withstand the heat? Or will you perish within the flames. 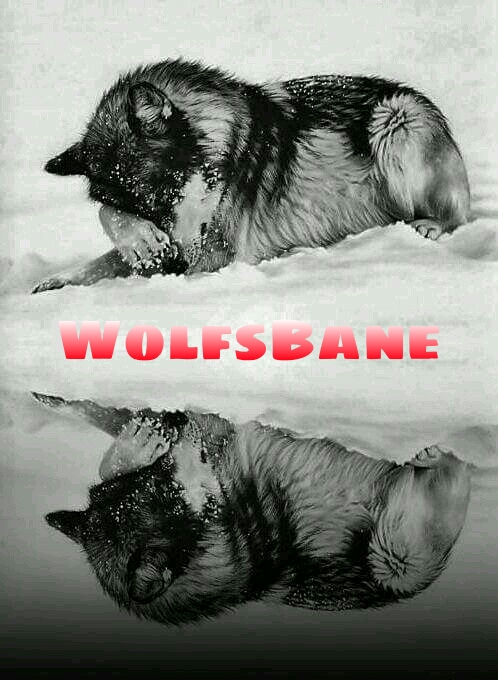